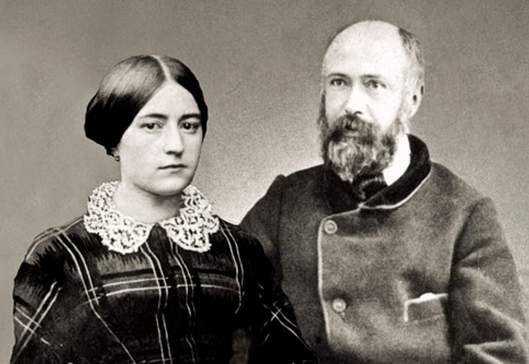 July 12th is the Feast Day of Saints Louis and Zélie Martin, the parents of St. Thérèse of Lisieux. In October 2015, they became the first couple to be canonized together as husband and wife.

Louis and Zélie are not saints because they raised a saint but rather because they lived and imparted the faith to their family in a concerted and committed way. They evangelized their children by their example as a couple, living their faith in works and instruction in the heart of the family. Pope Paul VI’s Apostolic Exhortation Evangelii Nuntiandi (Evangelization in the Modern World), stresses that the family is the place where children are evangelized and then the family becomes the evangelizer of other families:

END_OF_DOCUMENT_TOKEN_TO_BE_REPLACED 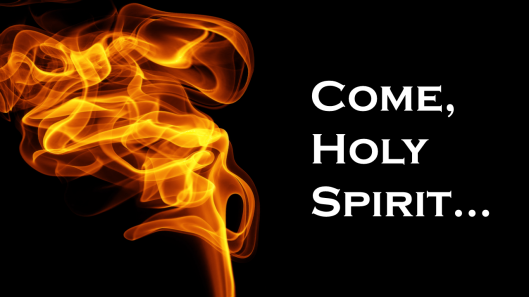 Come, Holy Spirit, Lord of Life, bless us and grant us the grace of loving our families, as Jesus calls us to do, and help us to build peace in our hearts and in our homes.

Come, Spirit of Right Judgment, bless us and grant us the grace of peacefully resolving conflicts that arise in our families through patient dialogue that leads to understanding and renewal of love.

Come, Spirit of Knowledge, bless us and grant us the grace of loving the Church and finding in her a sure guide for truth and service to God’s will, especially in our relationships at home and in our extended families.

END_OF_DOCUMENT_TOKEN_TO_BE_REPLACED 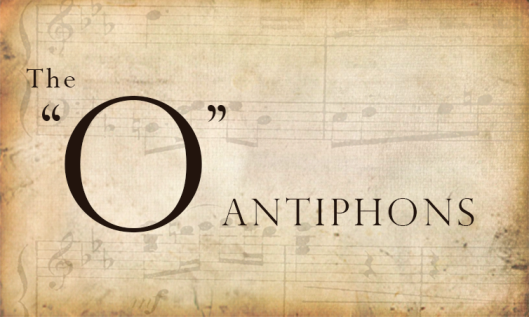 We are all familiar with the hymn O come, O come, Emmanuel. This is a paraphrase of the “O Antiphons” which can be traced back to eighth century Christendom. These antiphons use biblical imagery drawn from the messianic promises of the Old Testament to proclaim the coming of the Christ. Each antiphon is a name of Christ, one of His attributes mentioned in Scripture. The repeated use of “Come!” expresses the longing of all hearts for the Divine Messiah.

In these final days before Christmas, we suggest that you pray and meditate on these promises of the coming of the Christ Child. Set aside all the busyness of this season. Focus on Christ and be filled with hope that God is with you, both now and forever.

END_OF_DOCUMENT_TOKEN_TO_BE_REPLACED 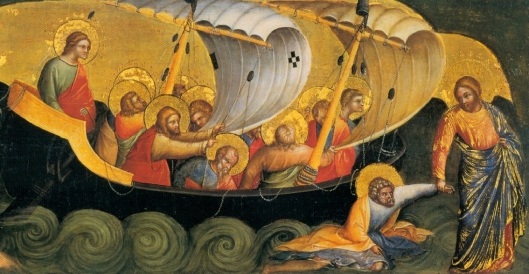 Immediately Jesus made the disciples get into the boat and go on ahead of him to the other side, while he dismissed the crowd. After he had dismissed them, he went up on a mountainside by himself to pray. Later that night, he was there alone, and the boat was already a considerable distance from land, buffeted by the waves because the wind was against it.

But Jesus immediately said to them: “Take courage! It is I. Don’t be afraid.”

Then Peter got down out of the boat, walked on the water and came toward Jesus. But when he saw the wind, he was afraid and, beginning to sink, cried out, “Lord, save me!”

Immediately Jesus reached out his hand and caught him. “You of little faith,” he said, “why did you doubt?” Matthew 14:22-31