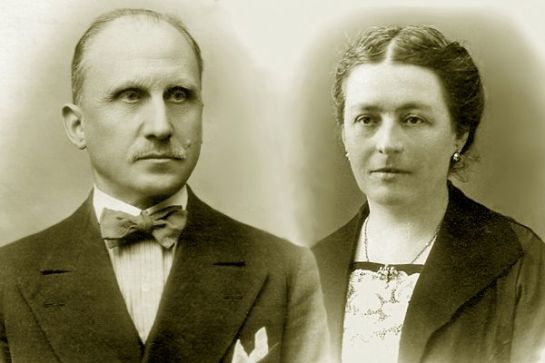 Today is the feast day of Blessed Luigi and Maria Beltrame Quattrocchi. They are a model of virtuous married love and unwavering commitment to the faith. Their inspiring example is a source of encouragement for all married couples.

END_OF_DOCUMENT_TOKEN_TO_BE_REPLACED 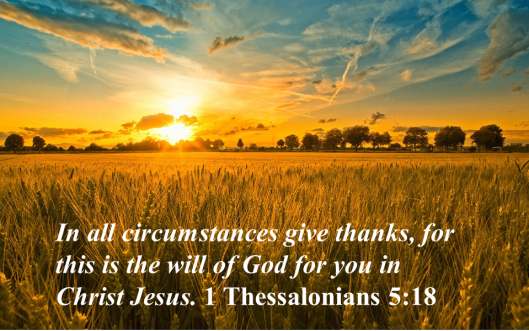 In the United States, the fourth Thursday of November is set aside as a day to thank God for the bountiful blessings and abundant gifts he has bestowed upon our nation. The Pilgrims, who were fleeing religious prosecution in their native England, celebrated the first thanksgiving in America in 1621, one year after arriving on the Mayflower. The tradition of celebrating a day of thanksgiving continued for many years, although inconsistently in spacing or season, until President Abraham Lincoln made it an annual national holiday in 1863.

The year that is drawing towards its close, has been filled with the blessings of fruitful fields and healthful skies. To these bounties, which are so constantly enjoyed that we are prone to forget the source from which they come, others have been added, which are of so extraordinary a nature, that they cannot fail to penetrate and soften even the heart which is habitually insensible to the ever watchful providence of Almighty God. No human counsel hath devised nor hath any mortal hand worked out these great things. They are the gracious gifts of the Most High God, who, while dealing with us in anger for our sins, hath nevertheless remembered mercy. (Abraham Lincoln’s 1863 Thanksgiving Proclamation)

END_OF_DOCUMENT_TOKEN_TO_BE_REPLACED 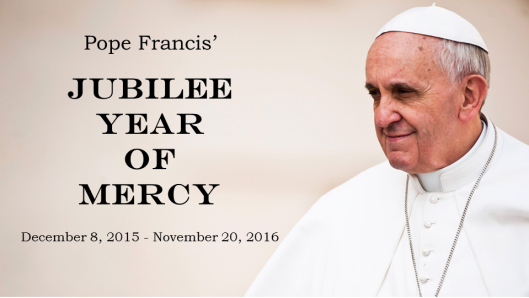 The Jubilee Year of Mercy draws to a close this Sunday, November 20, on the Solemnity of Christ the King. However, we must continue helping people personally encounter the love, kindness, generosity and incredible mercy of God. During the Year of Mercy, Pope Francis called Catholics around the world to “open wide” the doors of their hearts to forgive others.

It is in the family, where husbands and wives, mothers and fathers, guided by the Holy Spirit, model love and mercy to each other and their children. Jesus shows us how to do this; it is through forgiving those who have grievously offended us.

END_OF_DOCUMENT_TOKEN_TO_BE_REPLACED

“And if a house is divided against itself, that house will not be able to stand.” (Mk 3:25)

This passage appears in all three of the Synoptic Gospels (Matthew, Mark, and Luke). Abraham Lincoln echoed these words from Scripture on June 16, 1858 to more than 1,000 delegates at the Republican State Convention in Springfield, Illinois. They had just chosen Mr. Lincoln as their candidate for the U.S. Senate, running against Democrat Stephen A. Douglas.

“A house divided against itself cannot stand.” I believe this government cannot endure, permanently half slave and half free.[1]

Lincoln’s speech was controversial; it cost him the election to Douglas. A little more than two years later, people began to grasp the truth of his words and he was elected to the Presidency of the United States on November 6, 1860.

This past week, our nation elected a new president. The election has uncovered a deep and wide divide in our nation. It has left many feeling sad, angry, and disillusioned. Others are jubilant, hopeful and encouraged. Between these extremes are many that are just fed up with the ugliness of this election. How do we bridge the biggest divide in our country since the Civil War?

END_OF_DOCUMENT_TOKEN_TO_BE_REPLACED 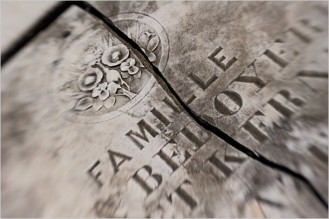 A few summers ago our faith community was shaken when two young people experienced life-threatening accidents. In both instances, our community went into action via various social media forums to spread the word and request immediate prayer. Within a few hours, people throughout the country were praying for the healing of these two precious souls. God performed several miracles on both of these individuals that were not expected to survive. Today they are both thankful to alive.

While praying for these two individuals, we were struck by the thousands of equally great tragedies that occur every day yet go largely unnoticed in the Christian community. No one is calling the faithful to pray for these individuals. We are heartbroken over the lack of concern for these suffering souls. Why have we grown so numb to an epidemic that is destroying hundreds of thousands of lives every year? Lord, have mercy on us for being so uncaring for those who are suffering in our midst.