fidelity, fruits of the spirit, holiness, procreation, Sacrament of Matrimony 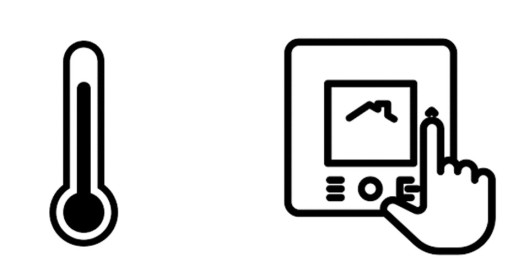 Saints John Chrysostom, Augustine of Hippo, and Thomas Aquinas have exerted an enormous influence on Christian thinking, writing and theology. They are included among the Doctors and Saints of the Church, in recognition of their outstanding teaching, orthodoxy and holiness of life. Although the writings of each cover many subjects, we share their insights on marriage.

St. John Chrysostom (347-407) is regarded as the greatest orator and biblical commentator of the Eastern Church. The name “Chrysostom” means “gold mouth,” given to him because of his outstanding preaching skills. Chrysostom is one of the greatest apologists of Christian marriage. He expounded that God ordained marriage primarily to promote holiness of the husband and wife and secondarily to produce children.

Here is St. John Chrysostom’s advice to young husbands on how to treat their wives…

END_OF_DOCUMENT_TOKEN_TO_BE_REPLACED 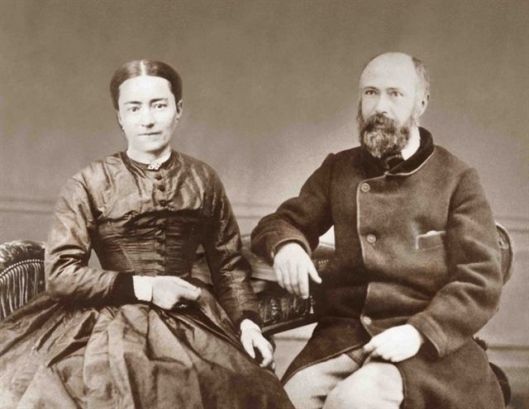 Tomorrow, July 12th, is the Feast Day of Saints Louis and Zélie Martin, the parents of St. Thérèse of Lisieux, the “Little Flower.” In October 2015, they became the first couple to be canonized together as husband and wife.

Blessed Louis and Marie Zélie Guerin Martin were married on July 12, 1858. The couple had nine children, but four of them died in infancy. All five of the surviving children, including St. Thérèse, entered religious life, highlighting the important role parents play in their children’s human and spiritual upbringing. Zélie Martin died of cancer in 1877, at the age of 45; her husband died when he was 70 in 1894.

Fr. Antonio Sangalli, vice postulator for the cause for the canonization of the couple, said, “Louis and Zélie demonstrated through their lives that conjugal love is an instrument of holiness, a way to holiness consummated by the two persons together.” He noted that this aspect today is “the most important aspect to value in the family. There is an enormous need for a simple spirituality lived out in daily life.”

END_OF_DOCUMENT_TOKEN_TO_BE_REPLACED 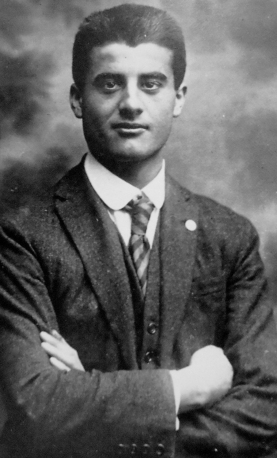 Today the Church celebrates the Feast of Blessed Pier Giorgio Frassati, who St. John Paul II called “The Man of the Beatitudes”[1] and a “living witness and courageous defender of hope on behalf of the young Christians of the twentieth century.”[2]

Pier Giorgio Frassati was born in Turin, Italy on April 6, 1901, the son of Alfredo and Adelaide Frassati. Pier Giorgio’s father owned the anti-Fascist Italian newspaper La Stampa and was influential in Italian politics, holding positions as an Italian Senator and Ambassador to Germany. His mother was an artist.

Neither of his parents were particularly pious, in fact, his father was an agnostic. But his mother saw to it that he and his sister Lucia received the sacraments. Consumed by their own interests and activities, his parents were unaware of the deep faith and spiritual movement in Pier Giorgio’s heart and mind, and his love for Jesus.

At an early age, Pier Giorgio joined the Marian Sodality and the Apostleship of Prayer. He obtained permission to receive daily Communion, which was rare at that time. He assisted at daily Mass, received Holy Communion, and spent much time in intense personal prayer after Mass. He also had special devotion to the Blessed Mother. His intense spiritual life moved him to action. At 17, he joined the St. Vincent de Paul Society to serve the sick and needy. Like his father, He also became a political activist. But instead of following the steps of his father, he chose to pursue a civil engineering degree, much to his father’s disappointment.