There is an old joke that says there are three rings of marriage: the engagement ring, the wedding ring and the suffer-ring. People laugh at this but it “rings” with some truth. As couples prepare for marriage, their thoughts are centered on their hopes and dreams for a future filled with joy and happiness. But suffering is inevitable in all of our lives; no one is immune from sickness, trials and ultimately the death of a loved one. We need to think about how we will deal with suffering when it comes. Will it break our relationship or will it draw us closer together? Christ-centered marriages have a better chance of surviving the inescapable sufferings and trials when they come.

END_OF_DOCUMENT_TOKEN_TO_BE_REPLACED 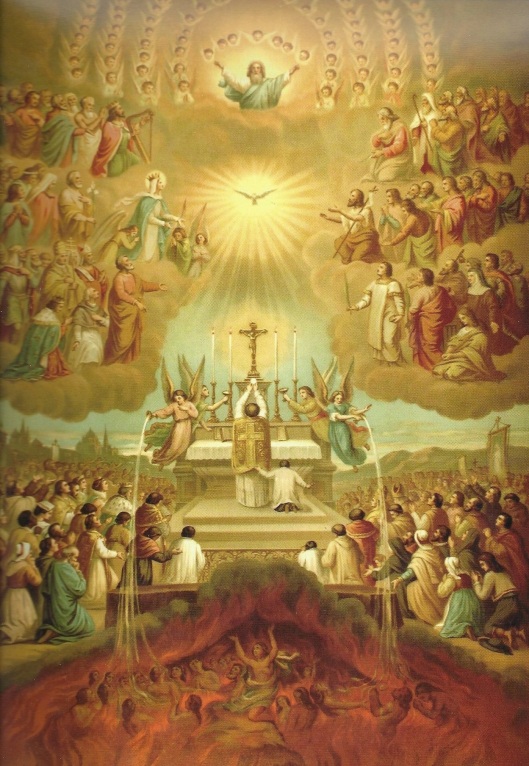 When you hear of a “destination wedding,” what thoughts come to mind? Do you think of a far-away exotic location with the bride and groom standing barefoot on the beach professing their love for each other? Have you ever thought about the ultimate destination – the Wedding Feast of the Lamb?

Heaven is our true destination. The task of every husband and wife is to help their spouse get there. While a wedding on the beach may be beautiful, the Sacrament of Matrimony provides the couple with an ocean of the grace necessary to live marriage according to God’s plan.

END_OF_DOCUMENT_TOKEN_TO_BE_REPLACED 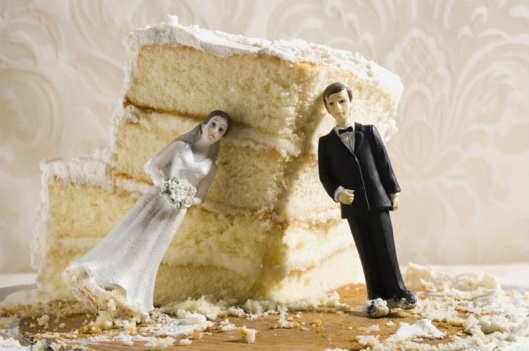 Did you know that Canon Law in the Catholic Church dictates the foundational content of marriage preparation? In the chapter entitled, “Pastoral Care and Those Things Which Must Precede the Celebration of Marriage,” Canon Law has this to say about what constitutes a solid marriage preparation program:

END_OF_DOCUMENT_TOKEN_TO_BE_REPLACED

While doing his doctrinal studies in theology in Germany in the 1980s, Pope Francis discovered a local devotion to “Mary Untier of Knots.” Since then, he has encouraged this powerful devotion that is based on a painting found in the church of St. Peter am Perlach, in Augsburg, Bavaria, Germany.

The painting depicts Mary suspended between heaven and earth, resplendent with light. The Holy Spirit in the form of a dove is above her head, reminding us that she became Mother of God and full of grace by virtue of the third person of the Trinity. She is dressed in a crimson gown, with a deep blue mantle representing her glory as Queen of the Universe. A crown of 12 stars adorns her head signifying her as Queen of the Apostles. Her feet crush the head of the serpent confirming her part in the victory over Satan. She is surrounded by angels, signifying her position as Queen of the Angels and Queen of Heaven. In her hands is a knotted white ribbon, which she is serenely untying. Assisting her are two angels: one presents the knots of our lives to her, while another angel presents the ribbon, freed from knots, to us.

END_OF_DOCUMENT_TOKEN_TO_BE_REPLACED 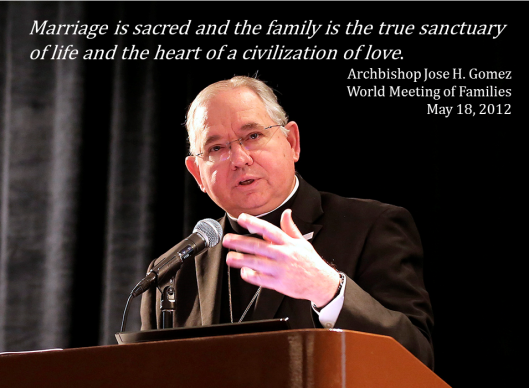 Posted by Dennis and Rose Wingfield | Filed under Family, Marriage